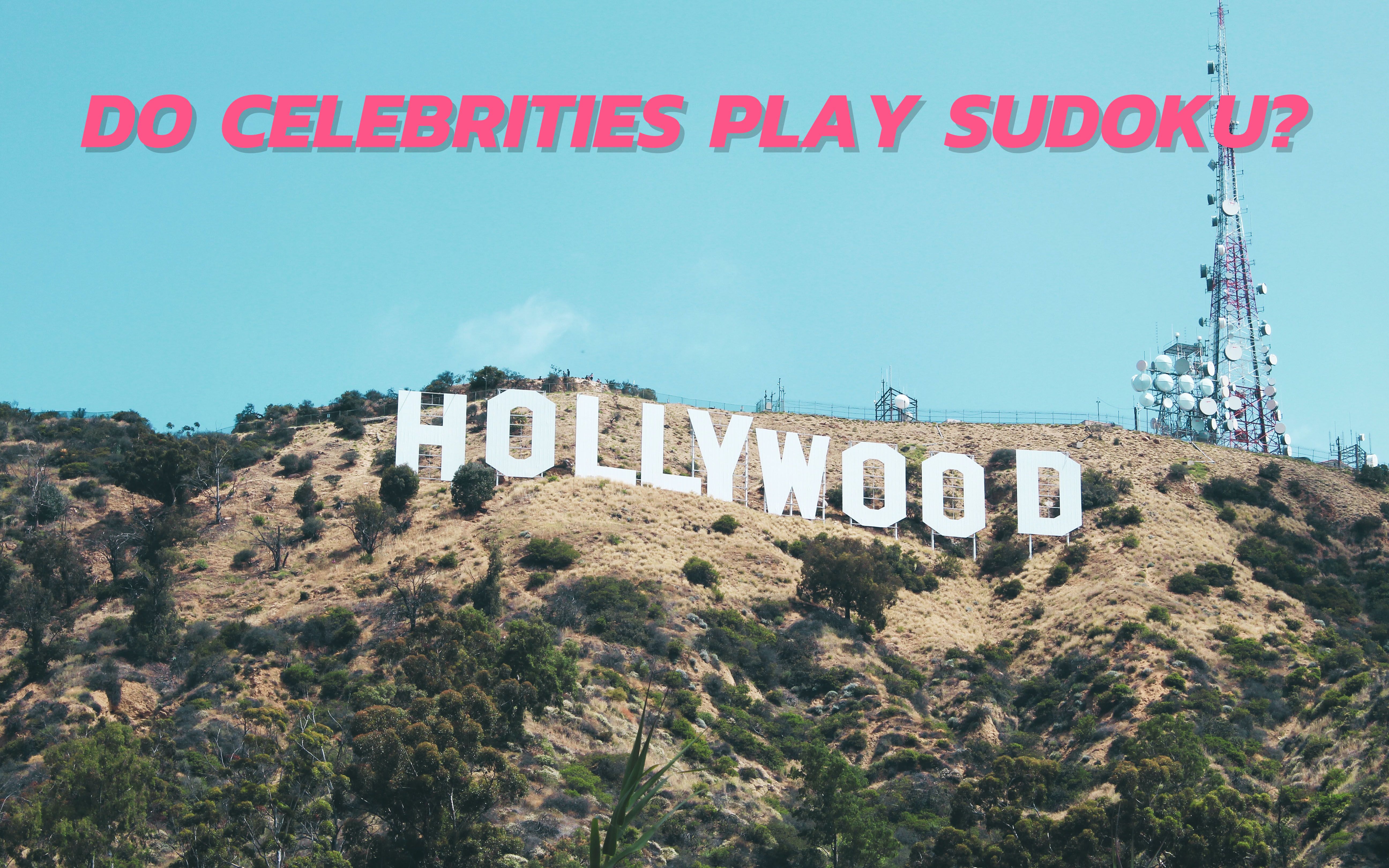 Neil Patrick Harris is an actor who is known best for his time on “How I Met Your Mother.” He’s one of America’s most popular actors, and he’s known for his quick wit and sharp intellect. He has spoken severally on his love for Sudoku.

Dr. House is a fictional character. However, he was shown playing a game of Sudoku in one of the episodes on the famous show, “House M.D.” The game was part of an attempt to solve a patient’s illness that had proved difficult to diagnose.

Joan was also a comedian, and she was particularly known for her sharp wit. With a career spanning decades, she achieved quite a lot. She was also an avid player of Sudoku. In interviews, Joan would talk about the challenges of aging and how the game had helped her to maintain her cognitive strength.

Joan wasn’t the only one. A lot of people who deal with the signs of aging and the mental stress that comes with it can use Sudoku to energize their brains. Games like Sudoku can improve mental alertness and push problems like dementia back.

Camilla is one of the most popular members of the British Royal Family. She’s the wife of Prince Charles, the Prince of Wales and next in line for the British throne. However, she’s also an avid Sudoku player.

Camilla’s love for Sudoku shows that the game has indeed reached a global stage. While the game appears to be popular in countries like India and the United States, other nations have adopted it as well.

Whether you’re a Sudoku beginner or an aspiring “Sudoku celebrity,” you can improve your skills by playing Sudoku daily and reading our helpful how-to articles to learn new Sudoku strategies !