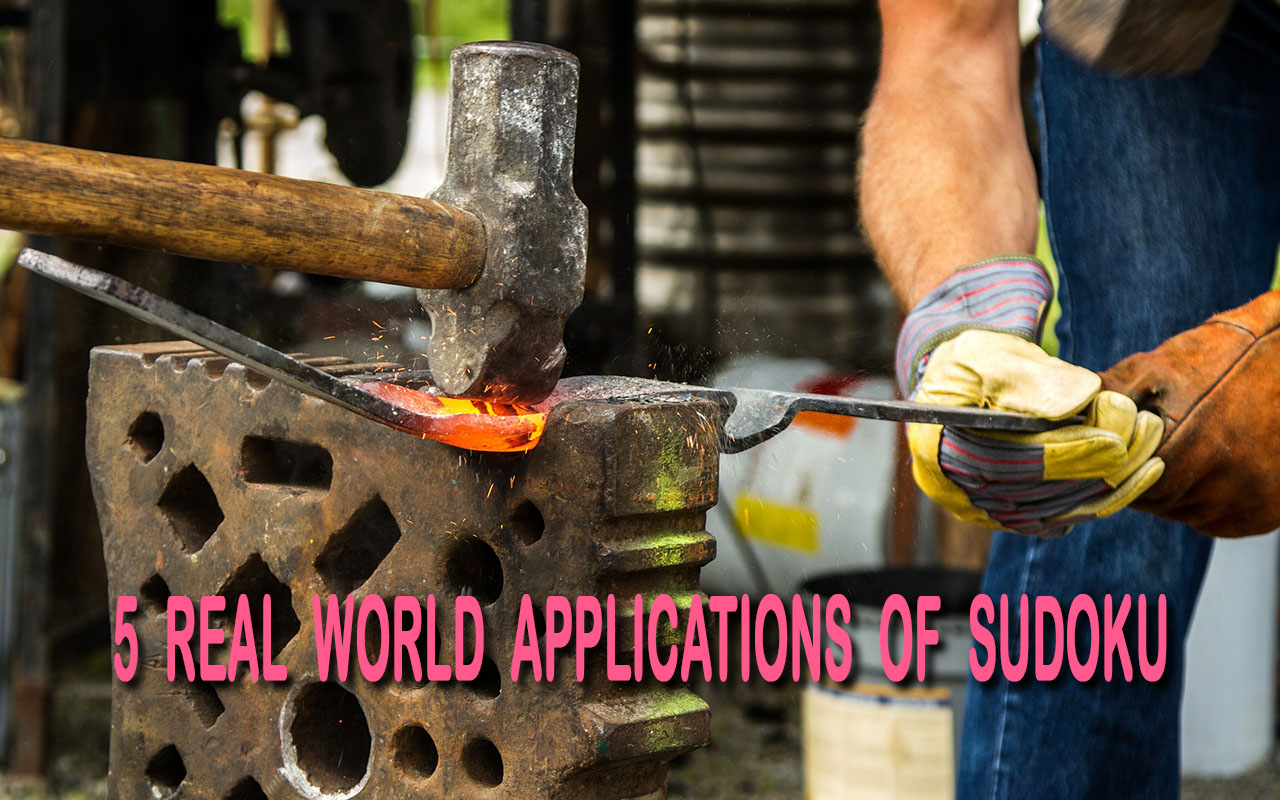 Sudoku is a game based on reasoning and logic, which deals with numbers. The game board consists of a 9 x 9 spaces, where each square is divided into rows and columns, which is made with 3 x 3 spaces. All the squares are meant to fill with 1 to 9 digits without repeat. You need to be sure that no number is repeated twice.

Sudoku puzzles can be pretty challenging for first-time players. But when you understand the game and the logic behind it, you can play better. Each grid is filled with a few numbers at the beginning of the game to help you out.

When you try to reason and find logic within every move, you become a much better player. As soon as you start filling in the grid, the easier the puzzle will get for you. As you get up on the ladder of difficulty, you will have lesser numbers at the start of the game.

Now you might be wondering the point of playing this insanely logical game. Well, here are five real-time applications of Sudoku:

Helps with clarity of mind

Sudoku is known to help develop a clear mind, with which you can think in a much better and clearer capacity, it enables you to think with clarity while solving real-life problems. Players usually notice a positive change in their thinking ability and also in the time they take to comprehend a task when they started playing Sudoku regularly.

The game is slowly creeping onto the world and is turning into a championship. People are now able to make a living out of the game, not only in playing it but also in constructing the grids. There are very few people in the world who can expertly develop the game board and therefore, they are now trying to create awareness about the game and its benefits. That is why Sudoku can serve as both a career path and a path to success in many other professions.

Sudoku algorithms are actively used in Artificial Intelligence to train bots for various tasks. These grids and the logic behind them helps developers train bots to understand human behavior and adapt to it.

Sudoku grids are sometimes translated to coloring grids and this links them to solve crucial mathematical complications.

Sudoku grids are sometimes used to hide secret messages in hiding techniques such as Steganography, a key is hidden behind the puzzle to find the answer.