Sudoku Competitions Around The World 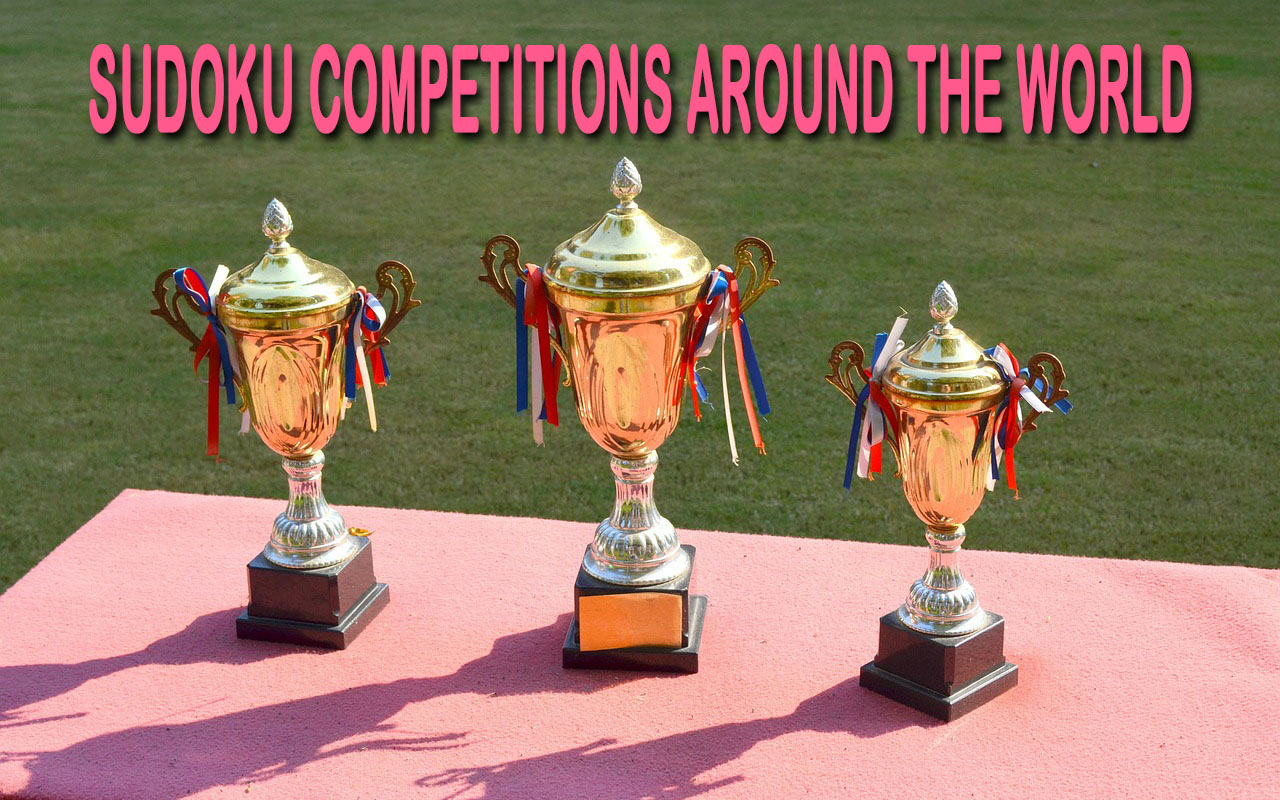 Sudoku is becoming more of a popular sport by the year. What started as a simple exercise that helps people optimize their thinking and become more adept at problem solving has now become a global sport, where hundreds of thousand compete and try to see who’s better.

Like a lot of sports that have sprung up in the past few centuries, Sudoku has now started to have competitions that are generic to it. Sudoku competitions took a while to get running, and in more ways than one, they’re still in infancy. However, with the growth of the game at global levels and the potential for players to spring up from almost anywhere, there’s no telling what the future holds.

Some of the Sudoku Competitions Around the World

Today, there’s already a World Championship Competition for Sudoku. The World Puzzle Federation estimated in 2005 that it was the No. 1 logic puzzle in the world, with many across the globe being drawn to it because of its problem-solving ability.

The World Sudoku Championship is an international competition, with yearly events being hosted by various countries. Individuals and teams gather to solve over 100 puzzles, all with the aim of deciding the ultimate champion of the world. The first of these competitions was held in Lucca, Italy, and 20 countries participated. All rounds were timed, and everyone who was able to solve the puzzle the fastest was declared the winner.

It was a thrilling event, but many participants also attested to feeling a lot of pressure – especially at the prospect of facing others and representing their countries.

A lot of countries also have their own National Sudoku Competition, where players compete to see who is best and who will most likely represent the country when an international tournament opens up.

India which has a lot of Sudoku fans also has the Indian Sudoku Championship, which is usually organized by “Logic Masters India” (the subsidiary of the World Puzzle Federation in India).

However, it’s worth noting that unlike a lot of other competitions in other sports that are much more popular, Sudoku competitions don’t bring much in terms of financial reward or even fanfare. While there is a bit of a reward, most participants only use that to facilitate their travel. However, the increase in the sport’s popularity should see an increase in prominence and reward too.

The World Puzzle Championship in 2016 was held in the Seneca Slovak Republic, and it had 213 contestants. Now, that’s growth. !

What Makes A Sudoku Champion? The Sudoku Godfather