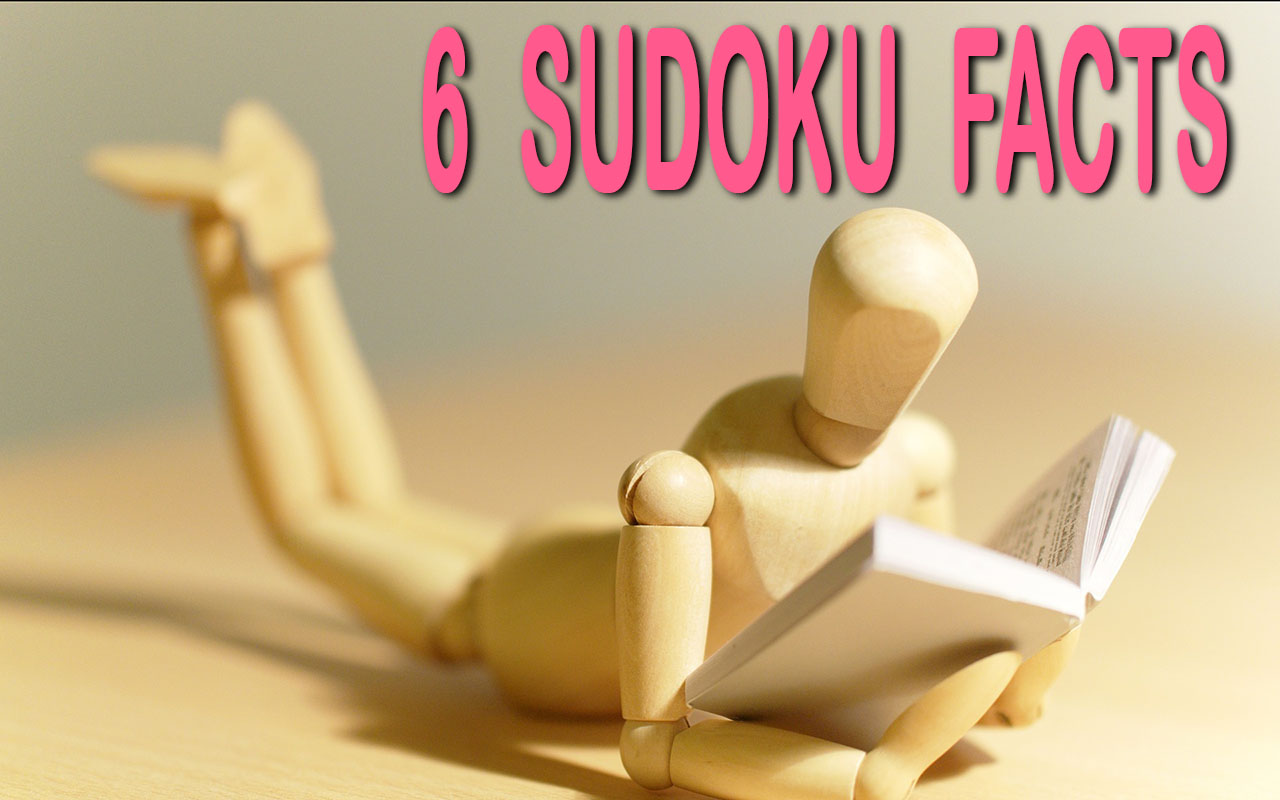 Here are 6 Sudoku facts you must know if you consider yourself A Sudoku Lover !

Although the games origins The First World Sudoku Championship took place in Italy in 2006 and has been held annually in various locations ever since.

British Airways absolutely forbids its flight attendants from solving Sudoku puzzles during either takeoff or landing.

As some studies show, Playing Sudoku regularly can have benefits like boosting your concentration and focus, possibly even preventing dementia and Alzheimer’s disease.

In June of the year 2008, a judge of one of the Australian courts stopped the trial, because 5 members of the jury were playing Sudoku instead of listening to the evidence presented.

5 Real World Applications Of Sudoku Why Smart People Love Sudoku So Much?