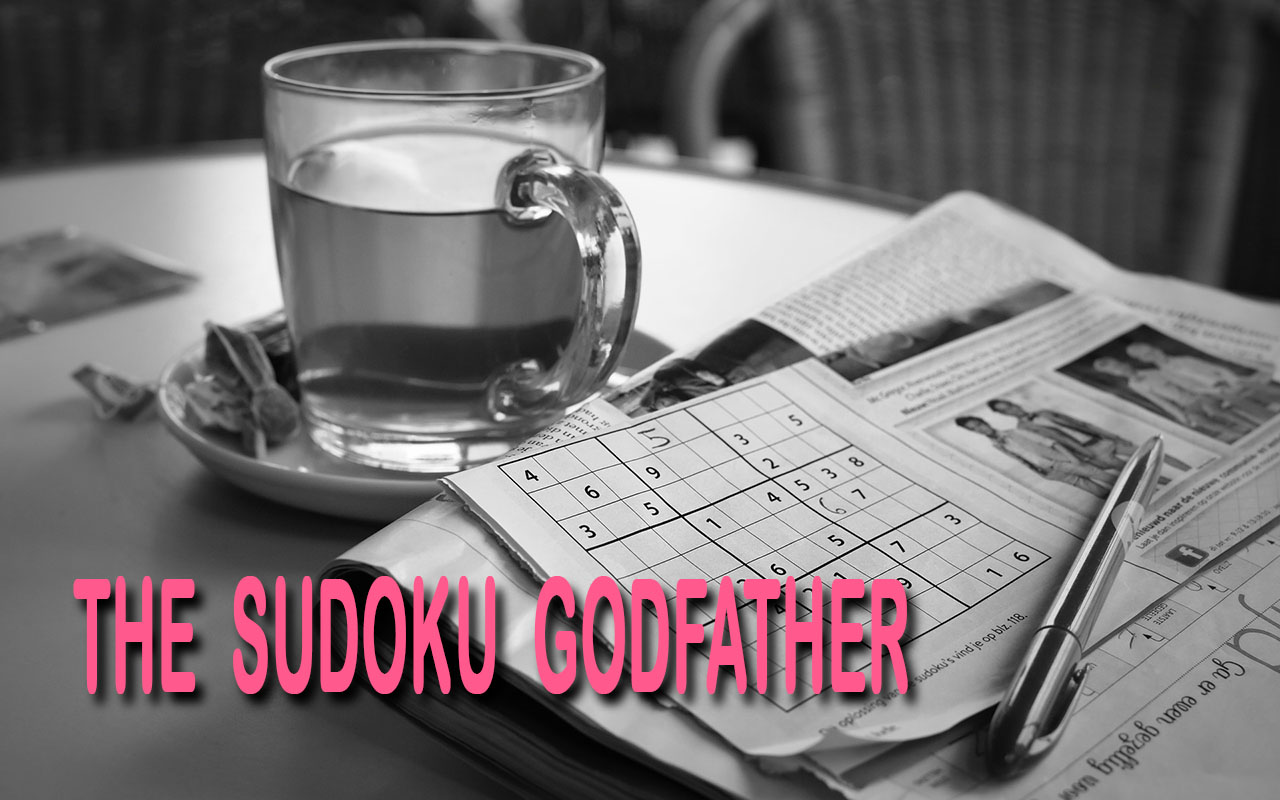 Wayne Gould is considered by many to be the man who brought Sudoku to its popularity in the United Kingdom, and thereafter in the United States.

He was born in Hawera, New Zealand in 1945 and he is a retired Hong Kong judge. Gould spent 6 years developing a computer program, known as Pappocom Sudoku that could mass-produce puzzles for the global market.

His work led to the publication of Sudoku puzzles in many UK newspapers. Part of his strategy in the U.S. market was offering newspapers a daily puzzle at no charge, unique to each paper, for publication accompanied by an offer of its solution via the Pappocom website.

The website also offered those consulting it a low-cost program that generates and, if desired, assists in solving, unlimited Sudoku puzzles of a difficulty and style specified by the user.

This is how He pioneered the global success and popularity of the Sudoku puzzle outside Japan. He was named one of the 'World's Most Influential People' of 2006 by Time magazine.

Sudoku Competitions Around The World When Was Sudoku Popularized?