When Was Sudoku Popularized? 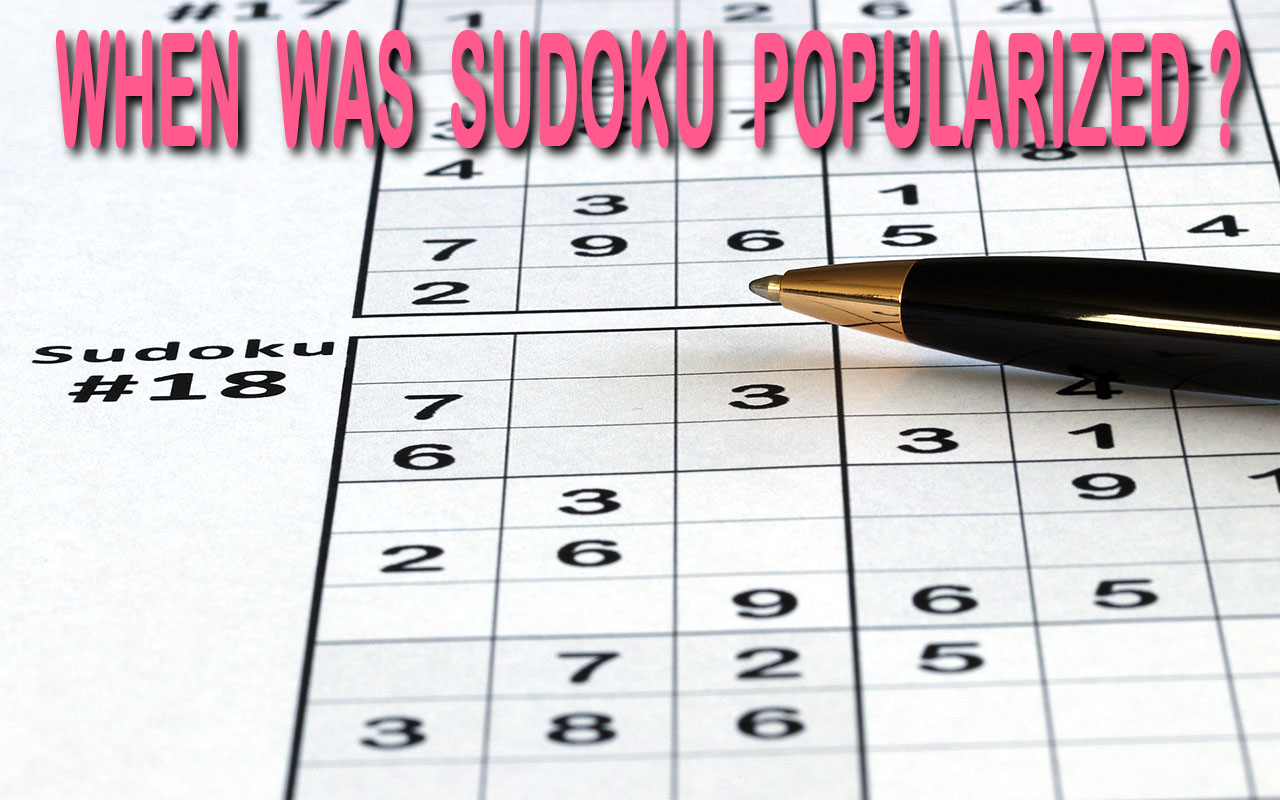 Sudoku was popularized in 1986 by the Japanese puzzle company Nikoli, under the name Sudoku, meaning single number; It became an international hit in 2005.

The modern Sudoku was most likely designed anonymously by Howard Garns, a 74-year-old retired architect and freelance puzzle constructor from Connersville, Indiana, and first published in 1979 by Dell Magazines as “Number Place”.

Dell Magazines was a company founded by George T. Delacorte Jr. in 1921, The first puzzle magazine Dell published was Dell Crossword Puzzles, in 1931, and since then it has printed magazines containing word searches, math and logic puzzles, and other diversions. Garns's name was always present on the list of contributors in issues of Dell Pencil Puzzles and Word Games that included Number Place, and was always absent from issues that did not.

He died in 1989 before getting a chance to see his creation as a worldwide phenomenon.