The Popularity Of Sudoku Around The World 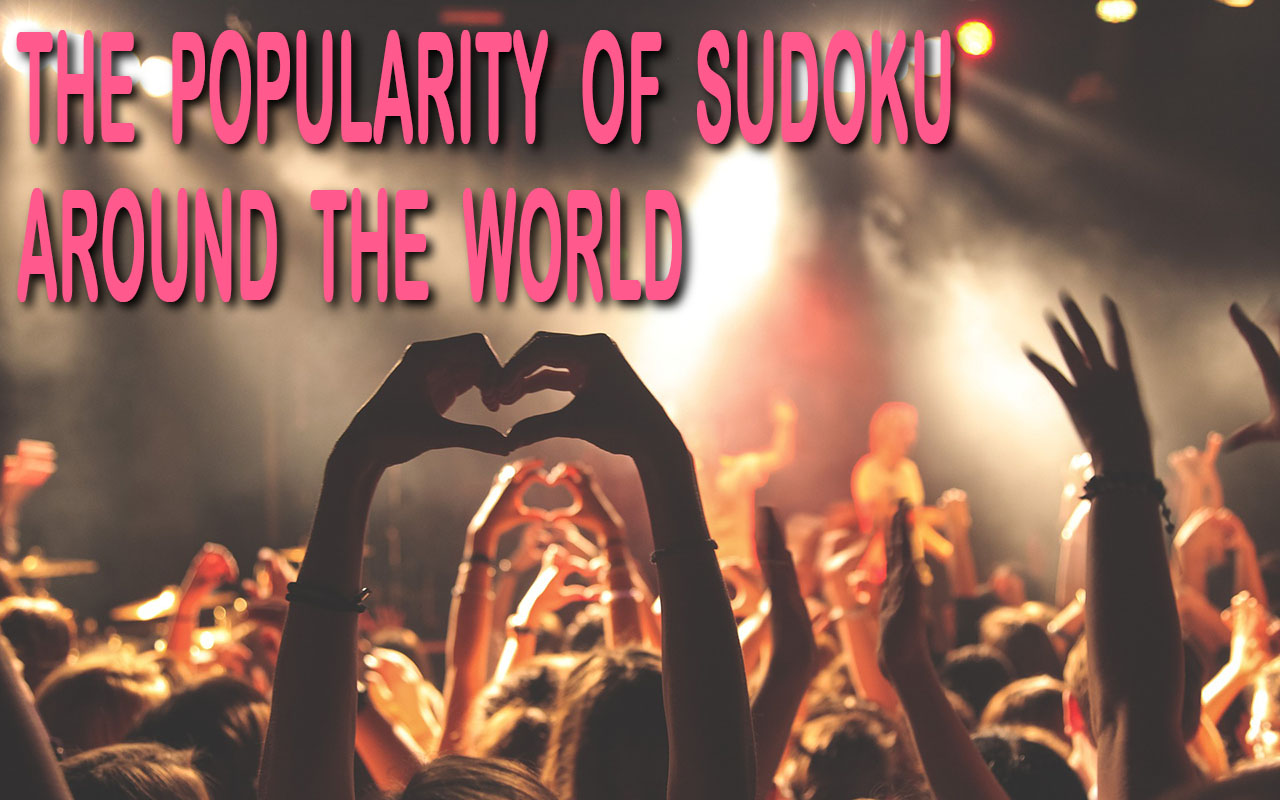 Sudoku is a numbers game that is based on the manipulation of digits to achieve a specific goal. This characteristic alone makes it a global game with an appeal that everyone understands and can get behind.

You don’t have to deal with any letter-based specifics that could differ from region to region, and since we all understand basic arithmetic and logical reasoning, we can all play it.

This is the major difference between Sudoku and a lot of other popular games – chess, scrabble, etc. A lot of these tend to shift in meaning and understanding between countries and regions, much unlike Sudoku. Solving Sudoku takes out any culture-specific knowledge, and Sudoku players also can form their gimmicks and tricks that will help them to be better players.

Anyone can get on a Sudoku board and play the game, regardless of where they are in the world or what they do.

As for where the game is most popular, there’s a bit of a tricky situation for that. There aren’t any metrics to determine what country has the most Sudoku players or enthusiasts, so it’s pretty difficult to ascertain.

It’s unlike sports, where we have an idea of where to go to get the best guys. The United States is the holy grail when it comes to basketball and baseball, while you can also find some Canadian hockey enthusiasts.

For soccer, it’s a bit more balanced. The United States doesn’t have much in terms of soccer enthusiasts, but countries like Spain, England, Brazil, Argentina, and more tend to be more into soccer.

The hotspots for Sudoku

Germans won the most recent edition of the World Sudoku Championship, and the country has won a significant number of those championships in the past. The same can be said about the United States and India, with both countries racking up multiple wins and milestones as well.

So, it’s quite safe to say that India, Germans, and the United States appear to have the highest popularity levels for Sudoku.

As for the reasons why, the only two logical points are the competitiveness and the fact that Sudoku has been found to help bolster cognitive abilities

By playing Sudoku daily, you can help improve your thinking and memory retention. Several countries have leaned into that significantly, and it has led to the popularity of the game so far.