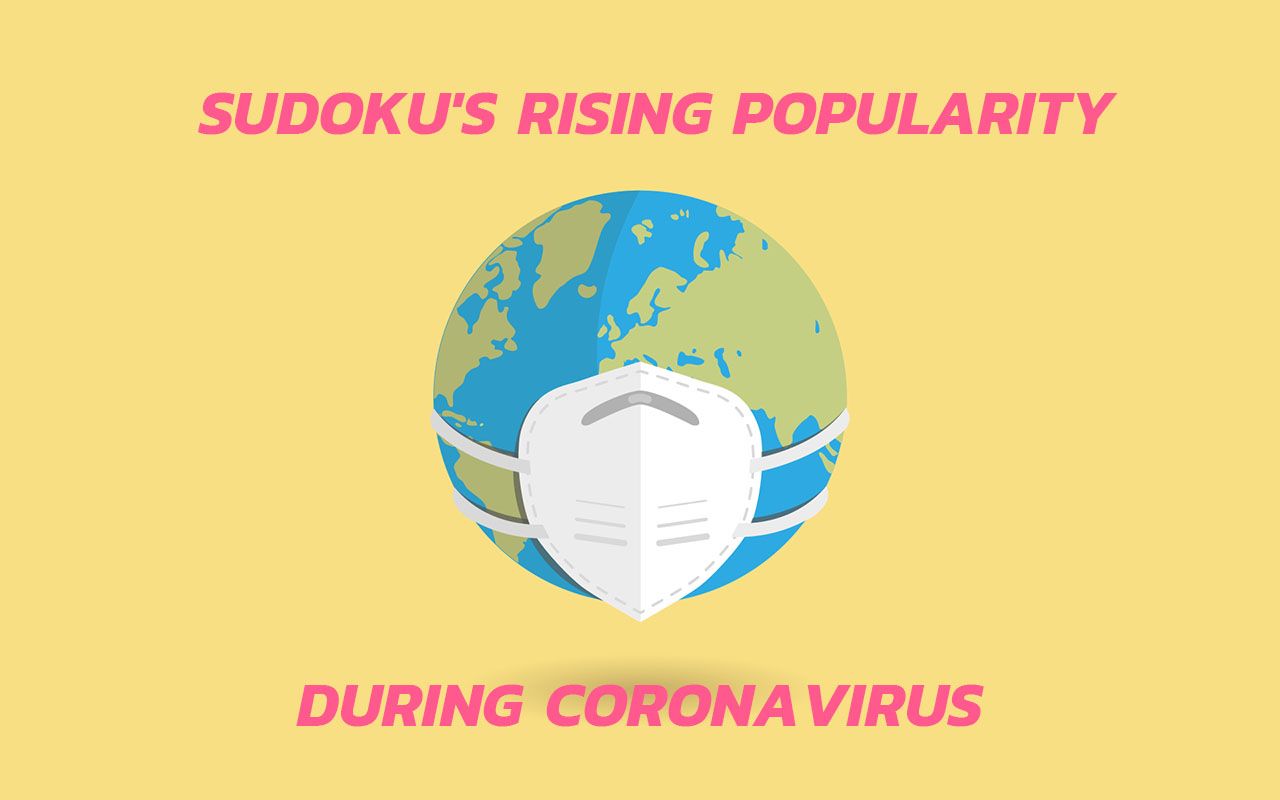 The coronavirus has become one of the worst occurrences in recent history. The pandemic, which started in Wuhan, China, has now become a global catastrophe. Countries are under lockdown, and economic activity is going down the drain.

However, amid this problem appears to be a breakthrough for several sectors. The fact that people are unable to go out means that they will be shopping more. With companies like Amazon and Walmart making it big, this virus hasn’t especially been bad for everyone.

One of the games that has seen a resurgence is Sudoku. When you think about it, the reason isn’t difficult to see:

The game’s mental and cognitive benefits

Sudoku is one of the most mentally stimulating games available. With games like chess and scrabble, Sudoku has mental benefits that have been proven to help boost thinking and other cognitive activities. So, while it is pretty easy to get a video game and engage in other activities, a lot of people who would like to keep themselves sharp have turned to Sudoku.

Self-isolation is a necessity in this COVID-19 period, although it can also be a bit of a challenge when you’re on your own and you need to keep your mind sharp. Sudoku is a great way to achieve this.

A surge in people looking to learn the game

At the same time, this period has also seen a surge in the number of people who would like to learn the game. Most of these people have an abundance of time on their hands, and with various sources on the Internet offering courses and tips to learn Sudoku easily, it’s been interesting to see how the game has evolved.

There’s no doubt that many people will come to find that Sudoku isn’t so much of a difficult game to play. Even after the COVID-19 pandemic and the self-isolation, this game should become a part of peoples’ lives.

You can play Sudoku on your own

For people looking to play mind-stimulating games, Sudoku also provides a break from the norm. A lot of people will usually go with games like chess, but these games tend to lose the challenge and get boring after being dragged out – especially when you’re playing with someone who isn’t on your level.

With a Sudoku puzzle, you can play a game that’s on your level, and you can play it on your own - something that many will love if they’re self-isolating alone. Most of the other mental-stimulating games require at least a partner, but Sudoku doesn’t.