Do Men And Women Solve Sudoku The Same Way 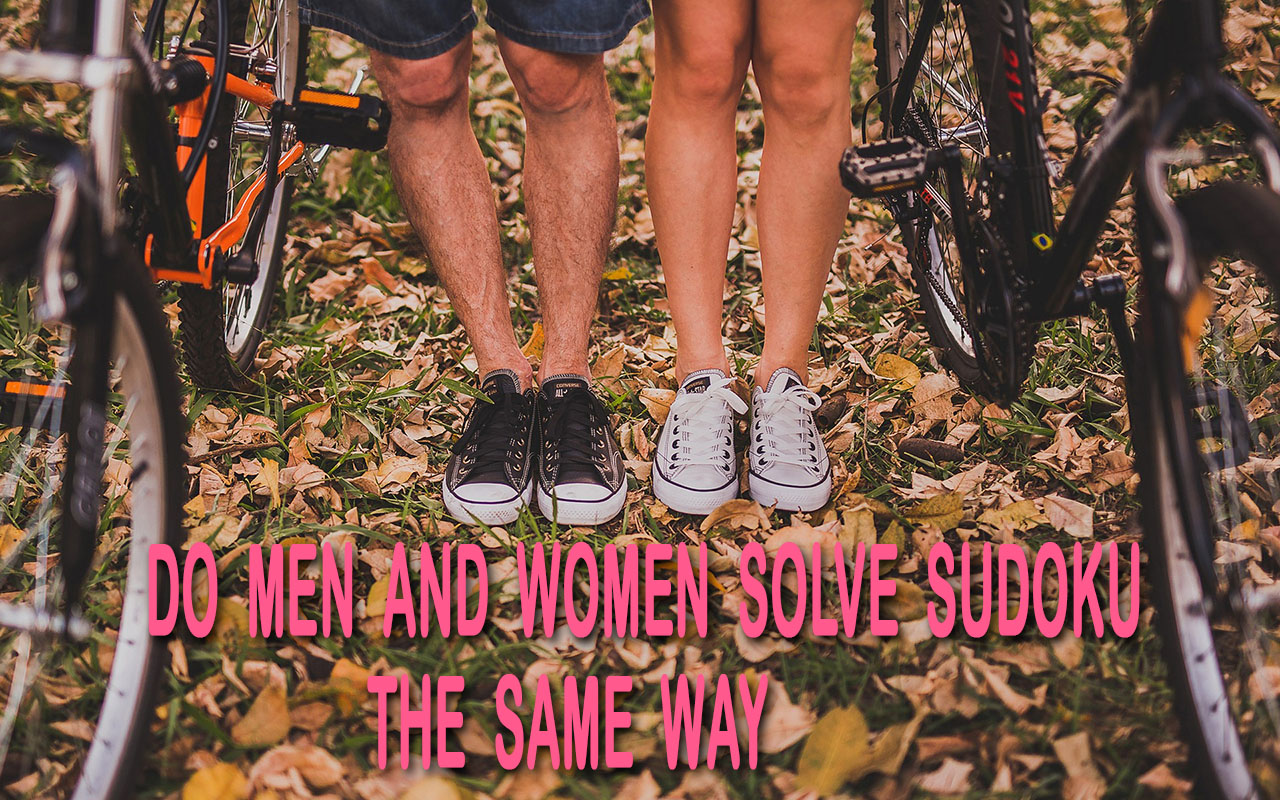 Men are seen and generally perceived as the more competitive, energetic sex. However, there’s actually a difference between how they play Sudoku and how women do – a difference that seems to work to the favor of women and which makes them better players.

Some research has actually shown that women tend to take Sudoku – as well as other puzzle games – much more seriously than men do. While men tend to play the game for the purpose of keeping themselves intellectually sharper and boosting their cognitive skills, women are actually more compulsive Sudoku players than men are.

The research in question was carried out by Nintendo, and it focused on 598 people – an equal number of men and women on both sides. The company went on to ask the respondents for their puzzle habits, and the results were rather telling.

41% of all players described themselves as being “Challenger” players – essentially, the type of players who would compete in the game for the purpose of challenging their brains and giving themselves something taxing to think about.

15% of the respondents reported being “Intuitive” players – essentially, people who had a natural talent for Sudoku and who would simply play the game for the purpose of completing it.

14% of respondents claimed that they were “Secret” players – people who only made time to play and weren’t driven by really anything. Then, 12% were “Dipping” players – puzzlers who barely played, and who even hardly finished a game once they started.

Moving on, another 11% were “social” players – people who could only play the game once they were in the midst of other people, because that was how they would have enjoyed it.

Only 7% admitted to being the “Compulsive” players – people who had an obsession with winning the game and who would play against others for competition purposes. Of these compulsive players, however,81% were women – a fact which gives credence to the belief that women are more competitive at solving Sudoku and other puzzle games.

As for differences in Sudoku strategy between the sexes, there’s not much to show that there is any relationship or disparity between both. People who play Sudoku daily tend to develop a means of playing the game quicker, thus improving their skills even faster and mastering the game more.

From what most people say, it doesn’t matter whether you’re a man or a woman. If you understand the Sudoku rules and you can play the game long enough, then you’ll be a master at it.