Is Sudoku Considered A Sport? 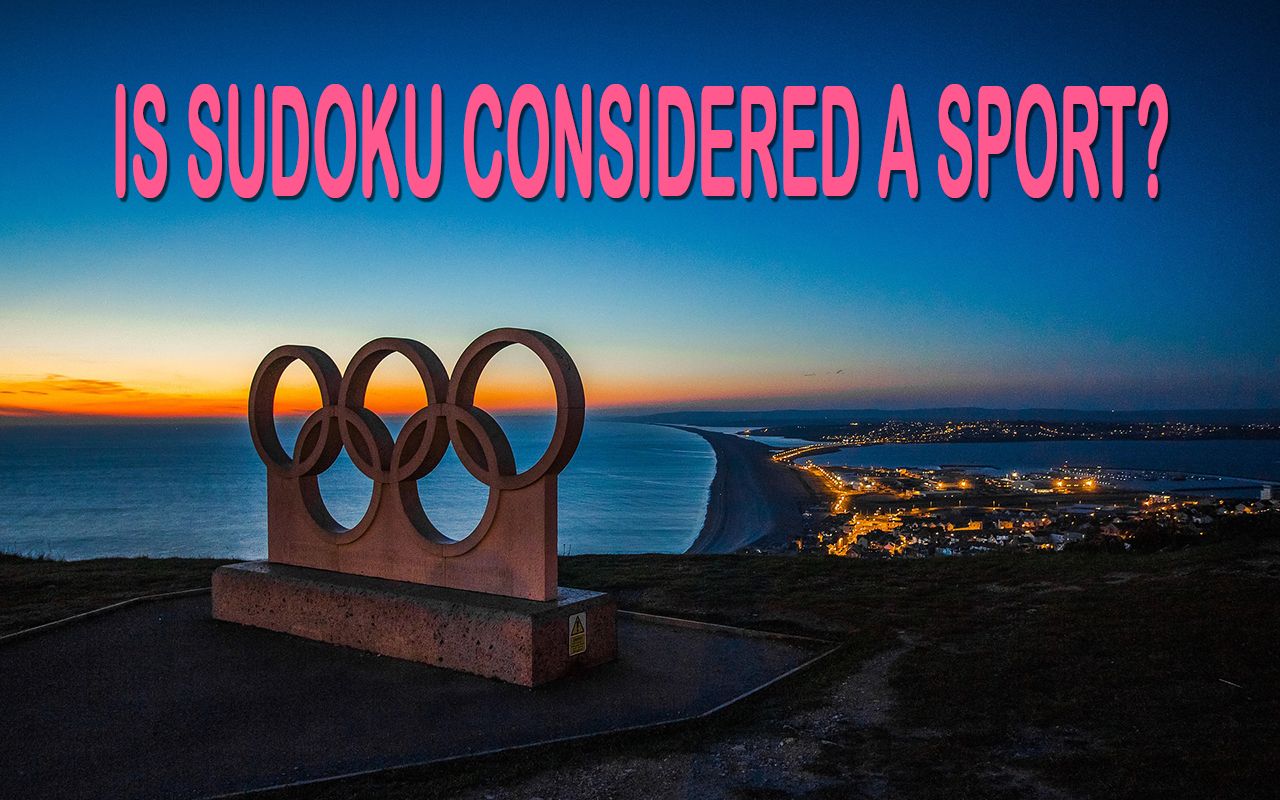 Nowadays most people play Sudoku online but Sudoku is actually a centuries-old game that has transcended physical barriers and generations. In that time, it has come to be known as several things – a cultural phenomenon, a tool for alleviating several mental health issues, and much more.

However, one area where many people have failed to see the game shine is as a sport. The tag for “sport” has been quite loosely used in the past years, moving from traditional choices like football and basketball to things like eSports and ballet. Still, Sudoku hasn’t quite been able to break that barrier yet and get consideration as a sport.

Despite this, however, the game does possess many attributes of a sport. Here are some of the most significant:

It's status as a game

Like several other sports, Sudoku did start as a game. The game moved across countries and grew into the phenomenon that it is today. At the same time, several countries have also made their iterations to it to make it more inclusive- just like other sports.

So, there is always the possibility of Sudoku getting that “sport” consideration. It definitely has the right background.

The spirit of competition

Most people who play Sudoku play it alone. However, it is also possible for you to play Sudoku with a friend or a loved one. The fact that you can compete with someone else in the game makes perhaps the strongest case for Sudoku to be considered a sport.

Playing Sudoku with someone else fosters that spirit of competition and the desire to win – the same as it is with all the sports available today.

Like several other sports, you could also add a timer to a game of Sudoku to make it more interesting and more competitive. Time might not be a constraint normally, but you could always add a timer to track your performance and add some flavor to it.

The more you’re able to improve your skills, the better you get at sudoku!

A sense of accomplishment

When you finish a game of Sudoku and complete a puzzle, there’s a sense of satisfaction and accomplishment that you get. it is almost the same as when you win a sport – or a title. The more difficult the puzzle is, the better you feel when you complete a puzzle.

Playing a game of Sudoku also allows you to get to know yourself better and improve various skills that you have. The fact that it helps you to be a better person makes it more akin to a sport.

The presence of competitions

Every sport has competitions that bring people from various parts of the world for the purpose of seeing who is the best. Sudoku has the same thing. Of course, most notable is the World Sudoku Championship – which has been holding since 2006.